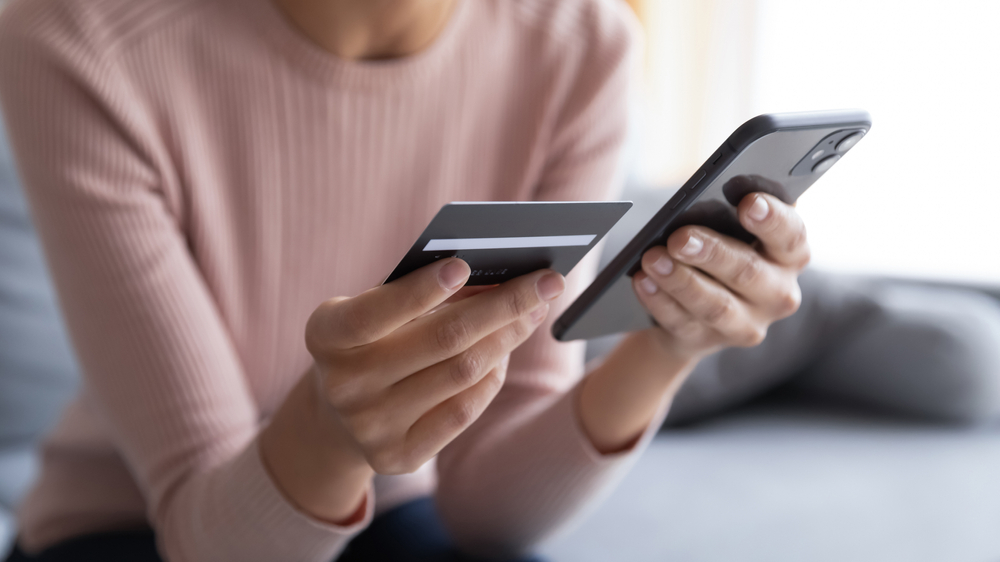 During the holiday season, taxpayers should be aware of gift card scams thieves commonly use this time of year. Con artists will target taxpayers by asking them to pay a fake tax bill with gift cards. They may also use a compromised email account to send emails requesting gift card purchases for friends, family or co-workers.

This scam is easy to avoid if taxpayers remember that the IRS never asks for or accepts gift cards as payment for a tax bill.

Here's how this scam usually happens:

Here's how taxpayers can tell if it's really the IRS calling. The IRS will never:

Any taxpayer who believes they've been targeted by a scammer should: 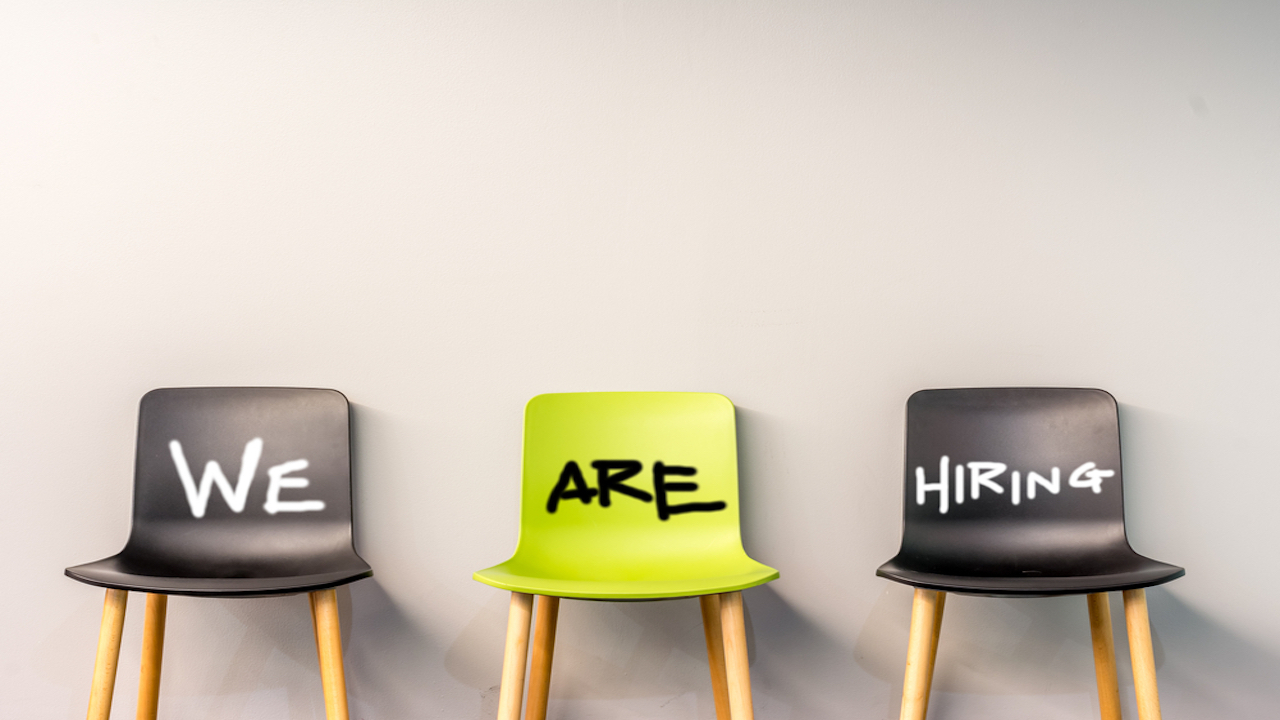 During the holiday season, taxpayers should be aware of gift card scams thieves commonly use this time of year. 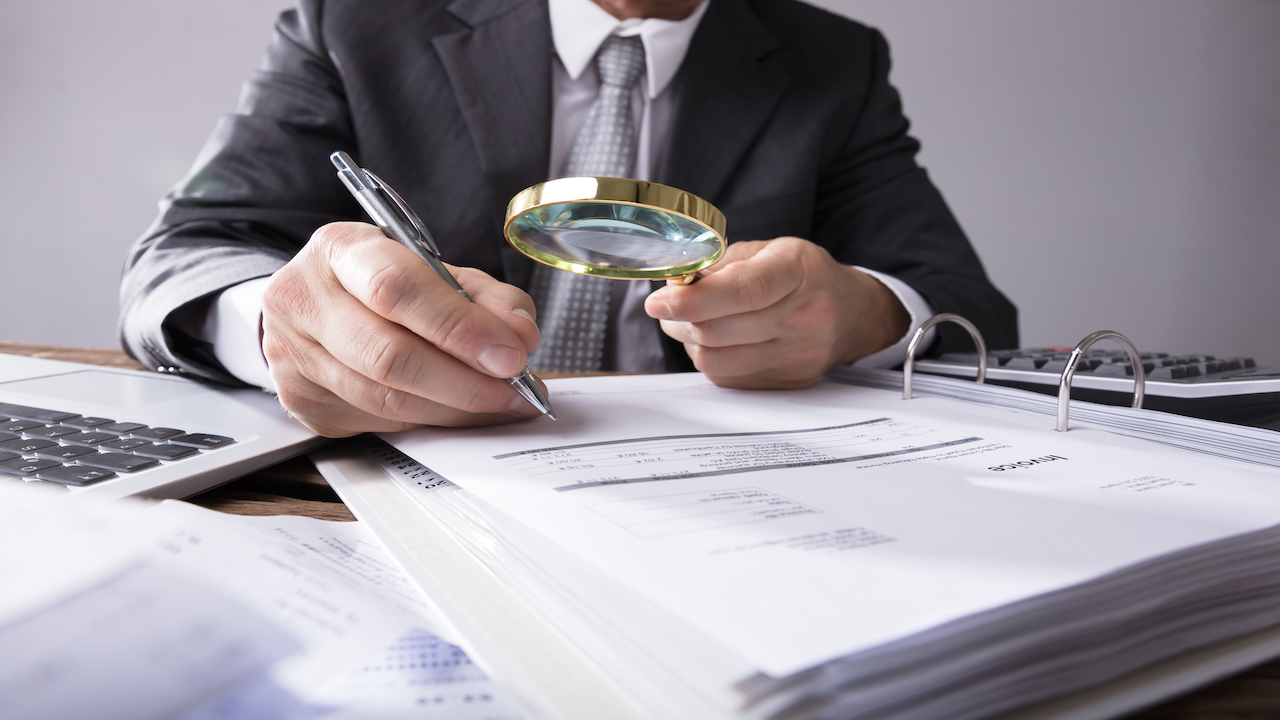 To wrap up National Tax Security Awareness Week, the IRS and the Security Summit partners urged businesses to remain vigilant against cyberattacks aimed at stealing personal information and other business data.